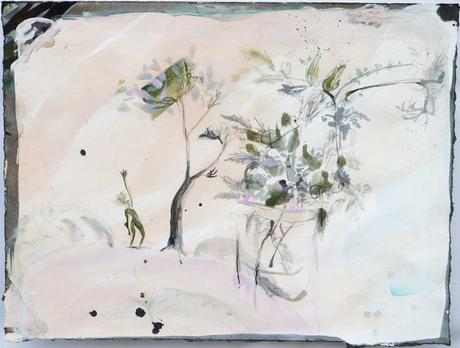 “How Do You Live Like That?’ she asked, and quick as a flash she answered ‘How Do You NOT?’ 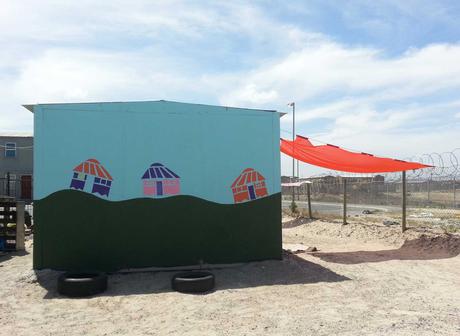 What Art Is For

Curated Group show April 2017 at 196 Victoria
If you missed it, find the link to a short video tour here

Solo exhibition of paintings, assemblage and objects found in nature, installed as a journey from representation to abstraction. Association for Visual Arts June-July 2016.

Janet Ranson lives and works in the Overberg, South Africa.

I am a painter and nature artist, having found my inspiration always comes from my surroundings. Since Lockdown I have been living on a farm near Botrivier, spending more and more time in the open. I miss having contact with fellow artists and art lovers and like most of us I have had to re-think what I do and why…

I am learning to ask questions of the land, the hills, streams, rocks and residents. I watch their interactions daily, and try to see my new world through the eyes of fragrant flowering trees, shining birds and crazy monkey beetles. I garden, make compost, forage and hack aliens. This seems to be a good idea, as the stream in from of my place now runs happily free, unclogged by alian Port Jacksons.

Apart from hacking and digging veggie beds, I tried to think of artworks that might appeal to my new friends, the False Olive trees, and then realised that I needed their help much more than they need mine. So my daily drawings took a turn…